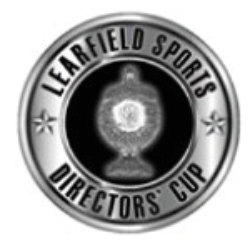 Cortland is one of only six schools nationwide, and the only New York institution, to place in the top 20 each of the 15 years the standings have been compiled on the Division III level. The Red Dragons were the top finisher this season among New York Div. III schools.