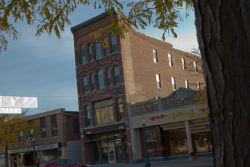 
SUNY Cortland’s Institute for Civic Engagement (ICE), the campus office that leads and oversees countless hours of meaningful student work in the community, has appointed a new director.

Mary McGuire, an assistant professor of political science at the College, will serve in the role. She takes over for Richard Kendrick, who retired after nearly 25 years of service to the College. Kendrick led the institute as director since helping found it 12 years ago.

“It’s been my privilege to work with an exceptional group of faculty, staff, students and community partners at all levels: here at the College, throughout New York state, across the nation and around the globe,” said Kendrick, a professor of sociology/anthropology. “I have witnessed tremendous growth in service-learning and community engagement across all campus divisions, schools and departments.” 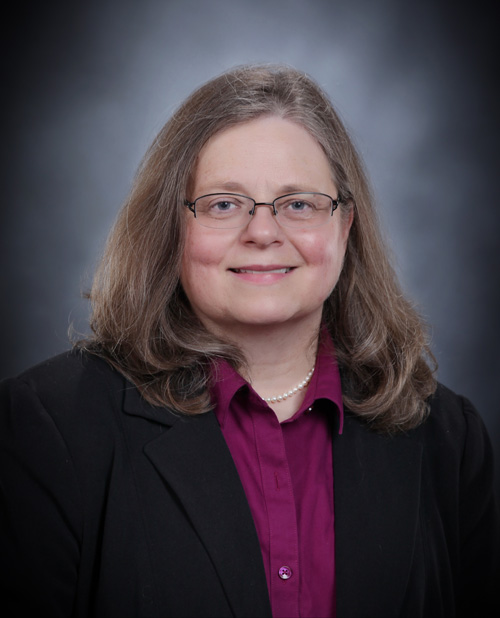 McGuire joined the SUNY Cortland faculty in 2001. During her time at the College, she has promoted civic engagement among political science students as coordinator of the department’s internship and field studies program. Her students have worked in many sectors of the political arena, including several local government offices.

McGuire’s personal civic engagement activity includes consulting with the Cayuga and Cortland County legislatures on governance reviews, speaking on local government consolidation and providing insight on topics such as the New York State Regents elections. Her recent publications examine the role of public policy in providing educational opportunities. They also include research on charter schools and post-secondary alternatives to college.

McGuire earned a bachelor’s degree, master of public administration and Ph.D. in political science from Syracuse University. She resides in Fayetteville, N.Y.

Each year, SUNY Cortland’s ICE aims to increase the number of students actively participating in the communities that they make up — locally, nationally and internationally. That work encompasses many different activities, from voting in elections to mentoring local schoolchildren to organizing lectures with international relevance.

The institute also plays a lead role in local programs that include the Community Innovation Project and the American Democracy Project’s Economic Inequality Initiative as well as the application process for several College awards and distinctions. During the 2014-15 academic year, SUNY Cortland re-earned the community engagement elective classification from the Carnegie Foundation for the Advancement of Teaching and was named to the U.S. President’s Higher Education Community Service Honor Roll for the eighth consecutive year.

The ICE maintains a community presence at Main Street SUNY Cortland, located at 9 Main St. in downtown Cortland, and moved to a permanent campus location in Cornish Hall, Room D-116 during the spring semester.