How Youth Use Self-Injury is Topic 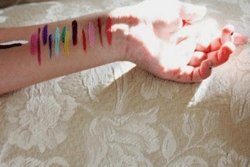