International Studies Coordinator Interviewed on European Radio about the 2020 US Elections
November 12, 2020 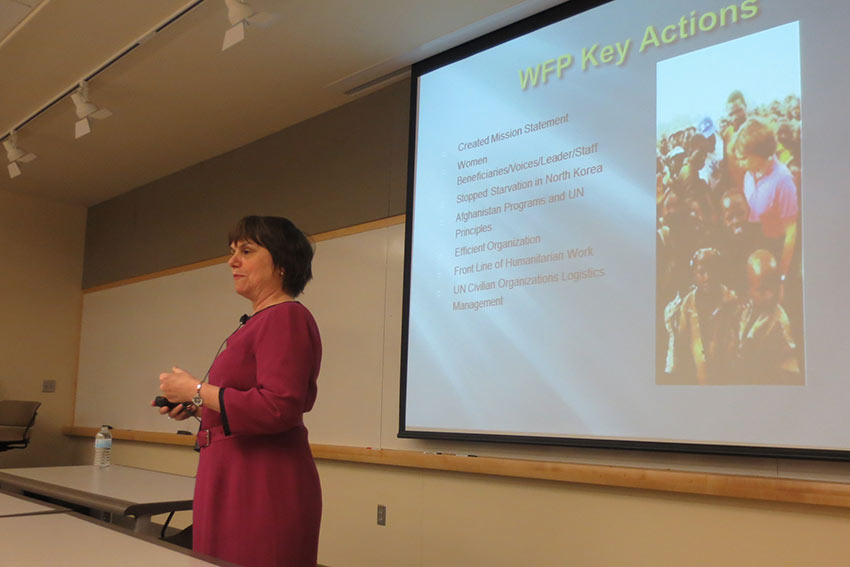 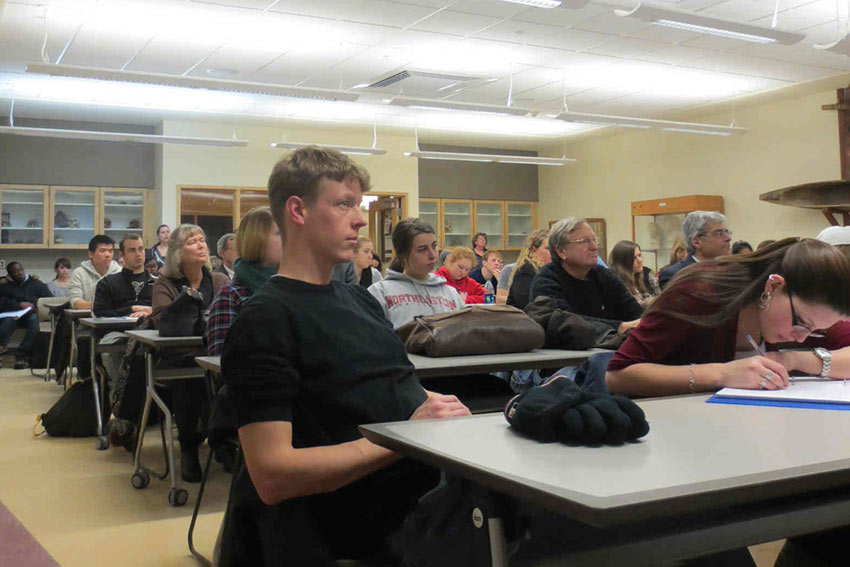 On February 13, 2014 the Clark Center for International Education hosted an event in which the former Director of the World Food Programme, Catherine Bertini, discussed international careers to an audience of over sixty individuals. By 1992 she became the Executive Director of the World Food Programme, and from 2003-2005 she began to work for the UN under the Secretary General for Management. She began by providing the attendees with an overview of her experience working internationally, such as the time in which she and her colleagues were dropping food out of airplanes for the hungry in Sudan during a time of violence. After sharing her experiences about working internationally, Bertini then explained the various career opportunities offered by the United Nations, noting the requirements one needs to fulfill to be considered for these jobs. Bertini’s lecture not only proved the audience that they, too, can change the world, but also informed attendees how to go about doing so. 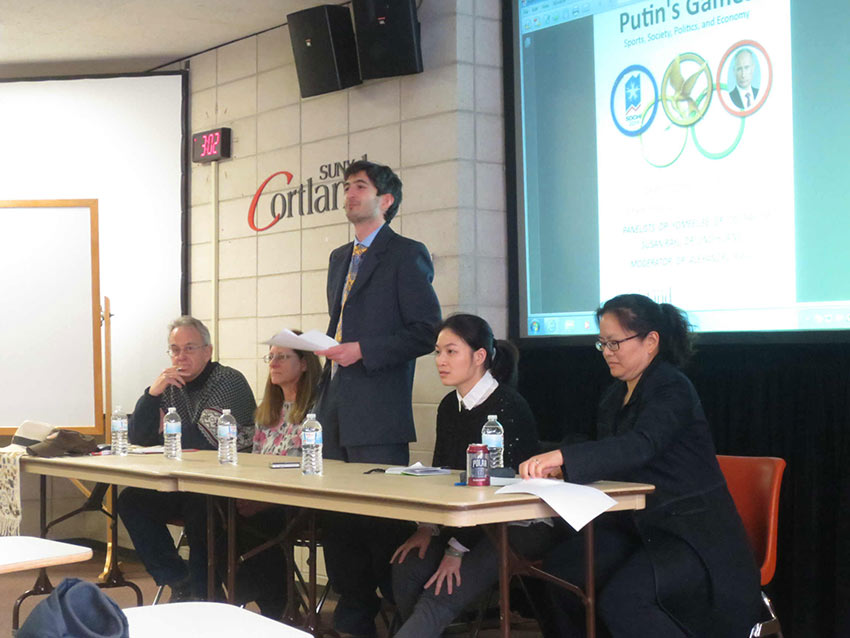 On February 10, 2014 the Clark Center for International Education, the Department of Kinesiology, and the Department of Sports Management collaborated in hosting “Putin’s Games. Sports, Society, Politics, and Economy.” Over fifty guests joined together in Corey Union’s Fireplace Lounge to watch panelists Yomee Lee, Ted Fay, Susan Rayl, and Jing Huang to discuss what goes on behind the scenes of the Olympic Games. Specific topics that were discussed include the development of the Winter Olympics over the years, the enormous cost of this year’s Sochi Olympics, China’s improvement in the Games, and the debt that is left in the hands of local taxpayers after the event concludes. Overall, this successful event was an eye-opening experience for its attendees, allowing them to see beyond what is televised and look at the Olympic Games through a more critical lens. 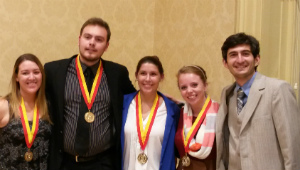 Approximately 40 students and faculty members attended the event. The panelists shared personal stories and useful advice for the International Studies majors about how to get a job with an international component. Mary Schlarb spoke about jobs in international education and her journey to one of these jobs as the Director of the International Programs Office at SUNY Cortland. Peter Castro spoke about the need to trust your abilities, the need for inter-disciplinarity, and the benefits of exploring the world. Tracy Marvin gave students advice about how to get an ESL job abroad, if you want to explore your career options further. David Hempson provided advice about how to prepare for interviews and the variety of options of jobs in international business. Last but not least Michael Goldman spoke about his experience as a Peace Corps volunteer working with the Ministry of Agriculture in Senegal. 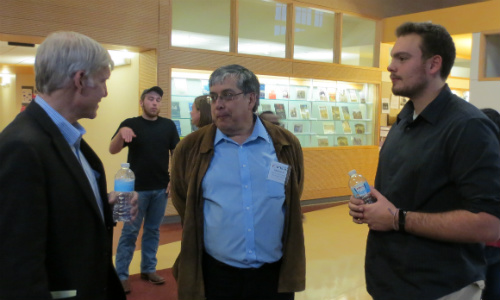 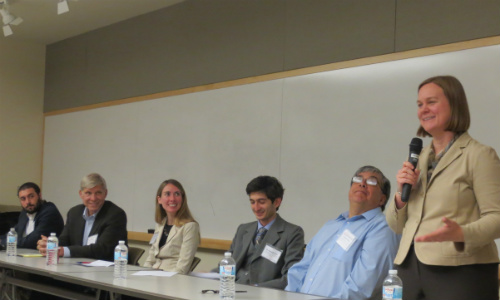 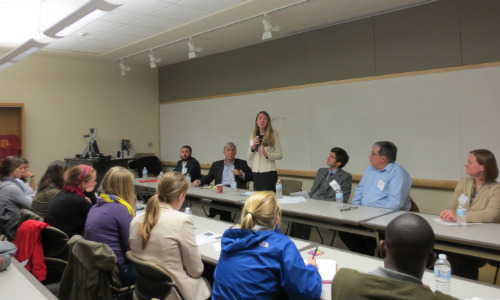 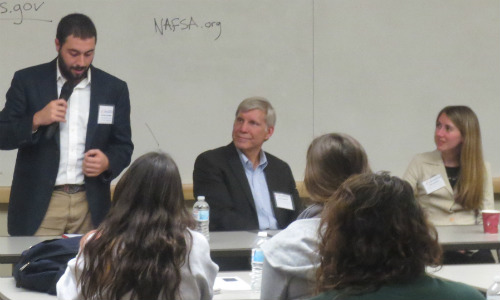 On October 25, 2013, the students that received grades of A- or higher during the spring 2013 semester were honored and included on the President’s List. The International Studies Program had 4 students that achieved this honor: Louisa Frick, Casey Knutson, Peter Rakowsky, and Katelyn Schroeder. The International Studies Program is proud of their achievements and congratulates them. Please find below photos from the President’s List Reception of our IST majors together with the IST Coordinator, Alexandru Balas, and with some of their family members.