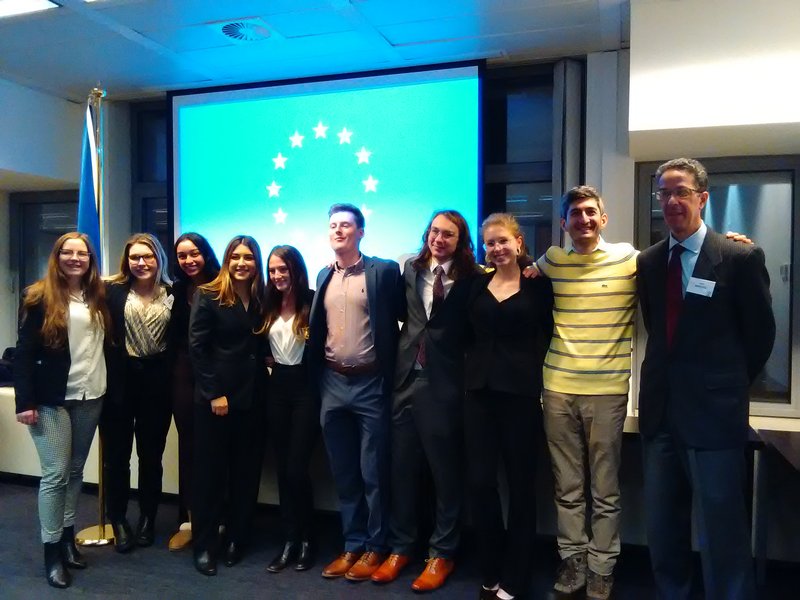 The students debated on topics such as the EU enlargement within the Balkan countries, Enhancing defense and security policy, Reforming the Member states participation to the EU budget - for a fair budgetary reform, and tackling the single use plastics issue and promoting the idea of circular economy. 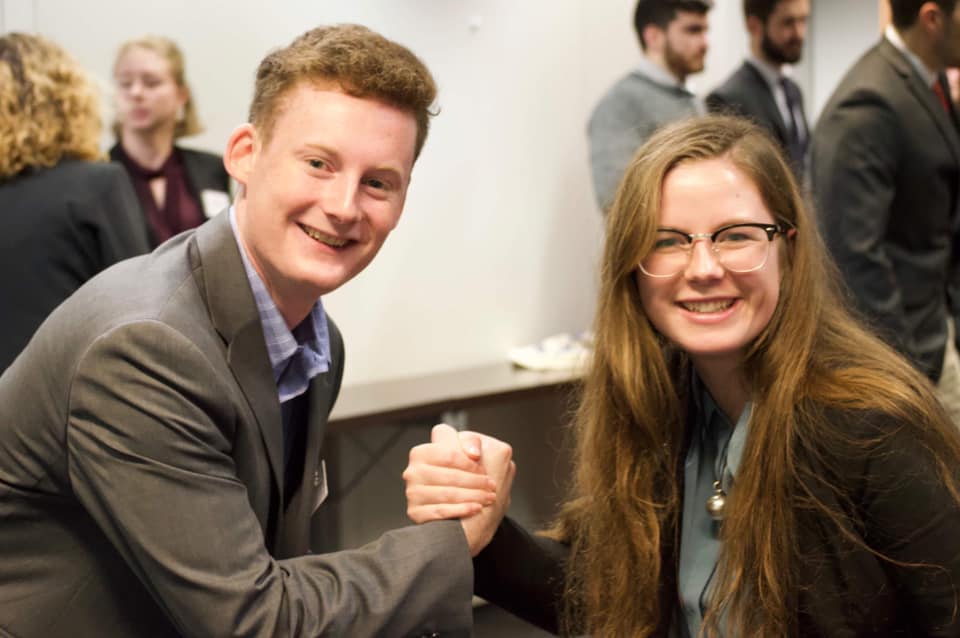 The conference was hosted by the Vesalius College in Brussels, Belgium. 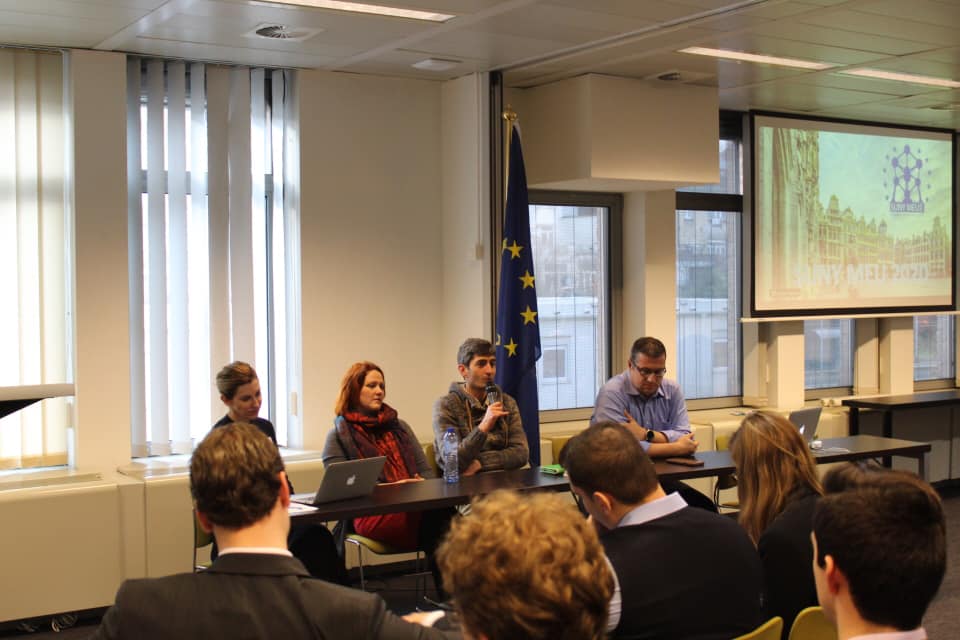