The Cultural and Intellectual Climate Committee (CICC) is an all-campus committee of faculty and staff appointed by the Provost. Each year members of the Committee choose a theme to frame a year-long series of lectures, discussions, film screenings, and art exhibits. This theme is meant to promote cultural life on campus and help the campus and Cortland community engage in discussions connected to issues relevant to today's world.

If you are a member of SUNY Cortland's faculty or staff and would like to participate in the CICC, please contact Scott Moranda or Howard Lindh, the committee's current co-chairs. If you are member of the student body or the Cortland community and have a suggestion for a speaker or event, please feel free to contact us as well. 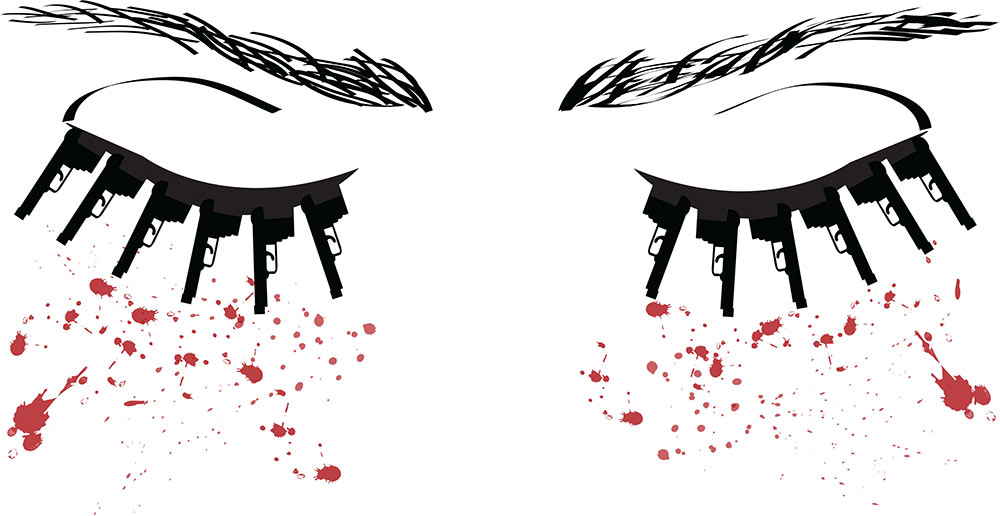 “Art is not a mirror held up to reality, but a hammer with which to shape it.”

Every year, the campus explores a new theme in order to promote discussion of important topics and current events here in our community. Soon, we will commence our year-long series of lectures, film screenings, performances, and exhibitions. Look for emails and posters in the coming weeks for more information on individual events. Our first event will be a screening of Spike Lee’s Chi-Raq on September 20. Art students will soon begin replicating Pablo Picasso’s Guernica mural in Dowd Gallery. Go by and check out their progress!

Our theme this year is "Art and Everything."

Many consider art to be benign and inconsequential or the impractical province of the wealthy. In reality, art and imagination are essential. They interrogate, inform, and entice. Art is investigative, emotional, practical and provocative. It helps us understand life and transform the world in which we live.

We will investigate artistic contributions to reflection and action and will pay particular attention to the role of art in addressing pressing topics such as gun violence, military conflict, and racial inequalities. Events this semester, for example, will include a panel discussion about Chi-Raq, race, and gun violence. Look for a full calendar of events soon.

This year, we are highlighting the following works that you might want to feature in your classrooms or enjoy on your own:

A volume of prose poems that is a searing account of what it means to be a woman of color in this time and place. Her work is lyrical and unrelenting. 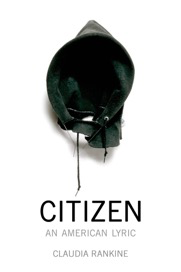 The painting “Guernica" is Pablo Picasso’s response to the bombing of the Basque village of Guernica in northern Spain by German and Italian warplanes during the Spanish Civil War. A life size duplicate of Picasso’s “Guernica" will be painted on the wall of the Dowd Fine Arts Atrium (formerly the sculpture court). Art majors, under Howard Lindh’s supervision, will paint the mural. This project will allow the college community to experience “Guernica" in its actual size, 11 ft. 5 in. tall by 25 ft. 6 in. wide, which is a significant part of its power and the meaning it conveys. 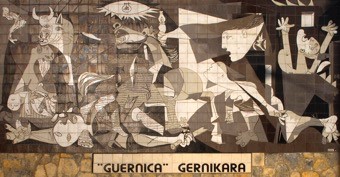 Chi-Raq is a modern day adaptation of the ancient Greek play Lysistrata by Aristophanes. After the murder of a child by a stray bullet, a group of women led by Lysistrata organize against the ongoing violence in Chicago’s Southside creating a movement that challenges the nature of race, sex, and violence in America and around the world. 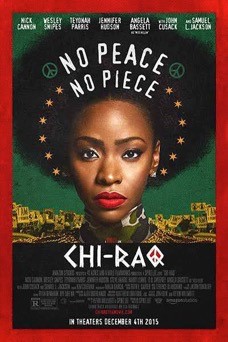 Past guest speakers have included Seymour Hersch, Jonathan Kozol, and Bill McKibben. The CICC has organized a year-long theme since 2005.

Past themes have included: