A passionate staff dedicated to your inclusion. 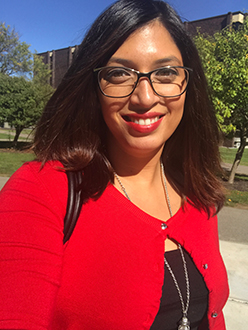 AnnaMaria was born in Queens, NY and moved to the Central NY area in the year 2000. She attended Utica College and received her Bachelor of Arts Degree in Mathematics in 2010. After working at Utica College for three years, first as an Assistant Director of Admissions, covering travel in the NYC, DC and MD areas and then as a counselor in Opportunity Programs, AnnaMaria decided that she wanted to further her career in Student Affairs and go back to school for her master’s.

In May 2015, she graduated with her Master of Science in Higher Education Administration from Syracuse University while she worked as one of the Graduate Assistants in the Office of Fraternity and Sorority Affairs. AnnaMaria is Greek as well and is an hermana of Hermandad de Sigma Iota Alpha, Inc. While pursuing her master’s, she also served as a practicum student in the Days-Massolo Cultural Education Center at Hamilton College and the Office of Off-Campus and Commuter Services at Syracuse University. AnnaMaria’s goal is to continue to promote equitable educational experiences for all students regardless of race, ethnicity, gender, sexual orientation, socio-economic status, religion, documentation status and all other aspects of human differences. 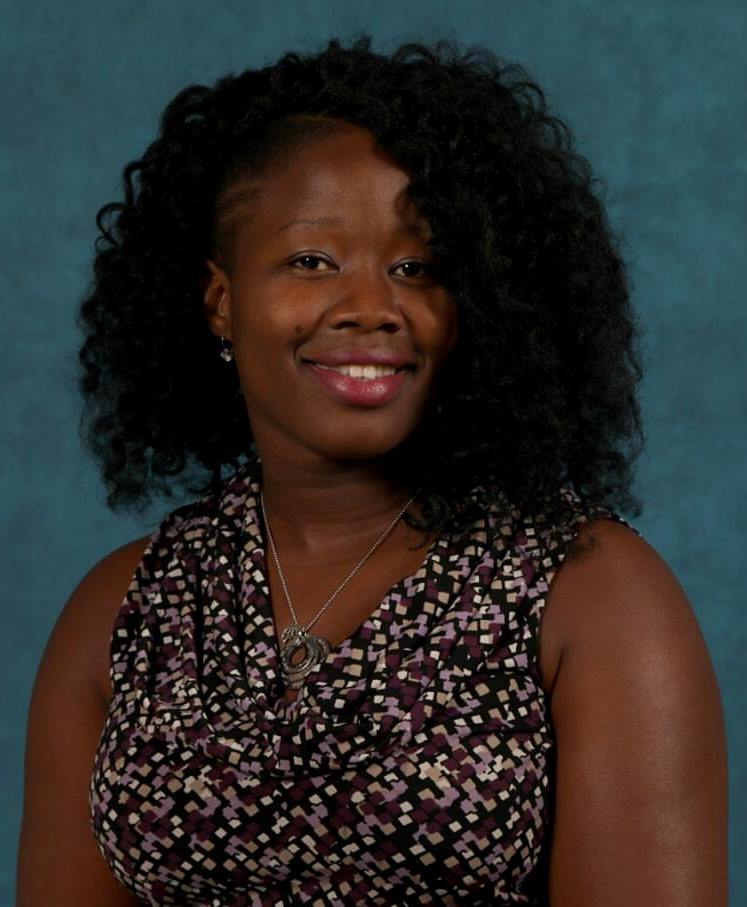 Lima Stafford was born and raised in Carriacou, Grenada and moved to Brooklyn, New York in 2001. She now lives in Cortland, New York. She received her bachelor’s degree in physical education in May 2012 and her master's in health education at SUNY Cortland.

For two years at SUNY Cortland she served as a Residence Hall Director for Bishop Hall. During her time here she served as an advisor for Men of Value and Excellence (MOVE) and Caribbean Student Association (CSA). She was also the advisor for two culturally-based Greeks organization on campus; Kappa Alpha Psi Fraternity, Inc and Co-advisor for Sigma Lambda Upsilon Señoritas Latinas Unidas Sorority, Inc. She is the current advisor for the Gospel Choir and Pyro-dynasty step team. Lima is an active member of Sexual Orientation, Gender Identify and Expression (SOGIE) committee, Cortland County Community of Color (C4) Network and Multicultural Male Initiative. She enjoys working with the students and faculty/staff on the campus in various aspects while being inclusive. 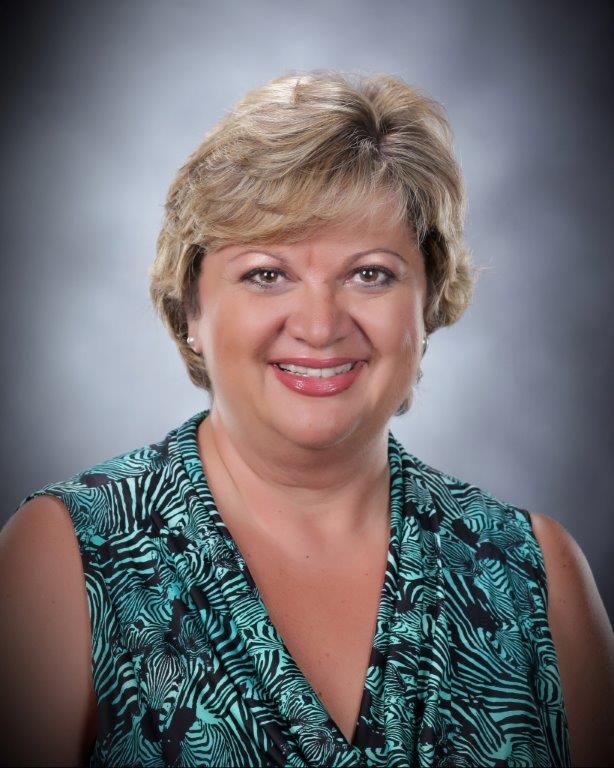 Dana Smith is no stranger to SUNY Cortland and loves being a part of our campus community. She came to us after working in the Office of Advisement and Transition. Dana first started working with state universities in 2010 at SUNY Upstate. Before that, she worked at Redding for 21 years and did everything there from accounts receivable, accounts payable, purchasing, order processing and even putting parts together if needed.  It was a very rewarding position for her and she was able to meet famous people, including heroes in the military. Dana also worked at State Farm Insurance and Finger Lakes Residential Center.

Dana is married to her high school sweetheart, Greg, and has two sons, Alan and Eric. Her prized possession, other than her children, is her Ford Mustang. In her spare time, she loves to drive her mustang and watch her son, Eric, play soccer and the drums. She loves to read books, garden, and her home is her sanctuary. She takes every day as a gift.