Your Biggest Decision Yet

We asked the question. Our students answered. 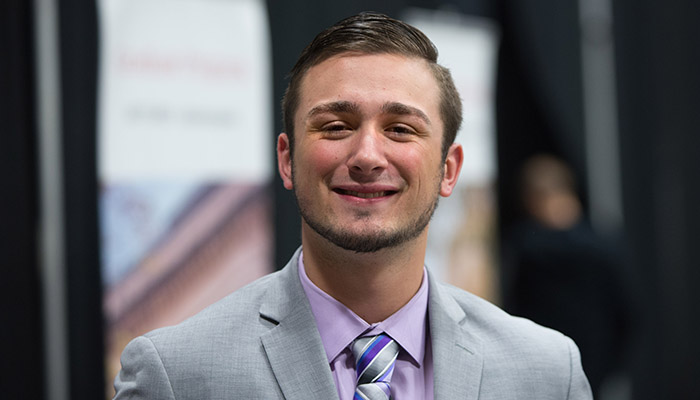 Why Cortland? “Hard work pays off at Cortland. You need to find your passion early on. It doesn’t matter what it is. Just find it, follow it, work hard at it and good things will happen.” 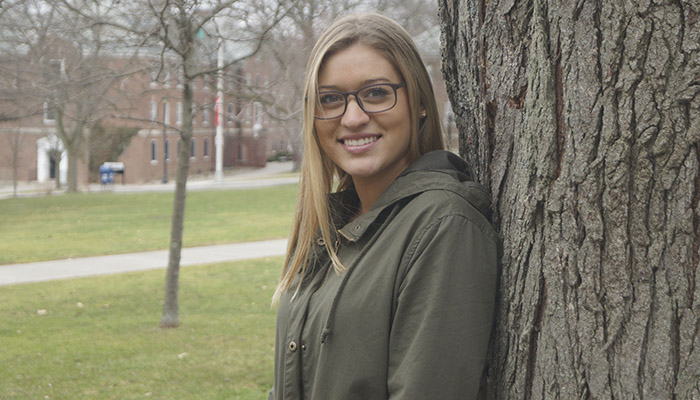 Why Cortland? “It’s comfortable. I came from a small town, so Cortland was the right size for me. At the same time, I like that it’s an international campus with students from all over the world.” 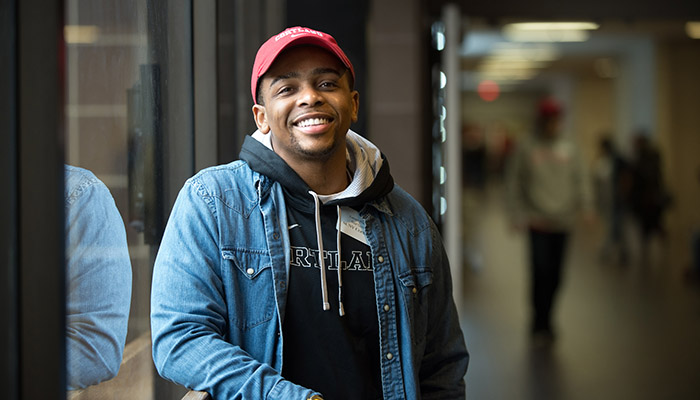 Why Cortland? “No joke, President Bitterbaum remembers everyone. And he always asks how you’re doing. He’s genuinely curious. That’s an amazing feeling as a student to know your president really cares.” 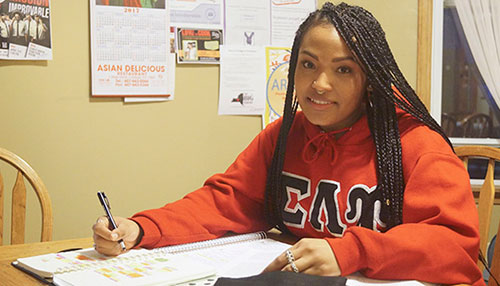 Why Cortland? “Cortland was so different than what I grew up with — in a good way. I found my place in the Voice Office because I liked what it stood for … I honestly wouldn’t be who I am without my experiences here.” 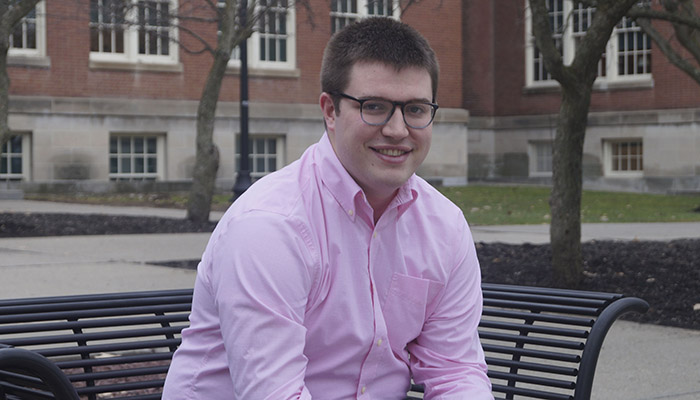 Why Cortland? “It’s a place of opportunity. I initially visited to make my mom happy. It turns out moms usually are right … I became editor of The Dragon Chronicle and learned that everyone here has a cool story to tell.” 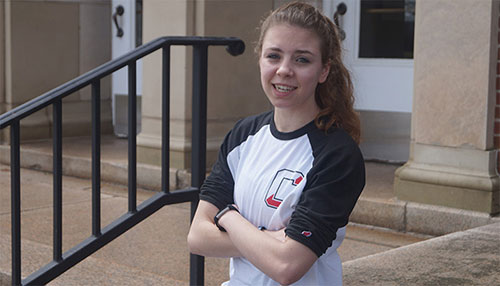 Why Cortland? “I was a ballerina for 15 years. Then I came here and fell in love with law enforcement. And rock climbing. And muay thai kickboxing. Cortland opened my eyes to all of the things I could do.” 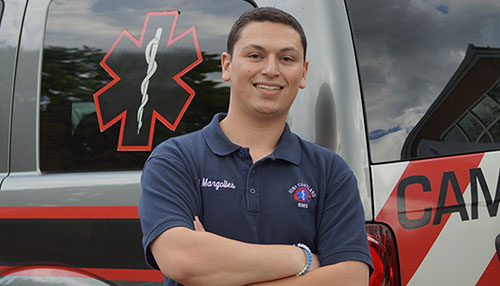 Why Cortland? “I had no idea what (SUNY Cortland Emergency Medical Services) was when I joined as a freshman. I saw the front door was open and I felt good about it. Since then, it’s been one big community that I’m so fortunate to be a part of.” 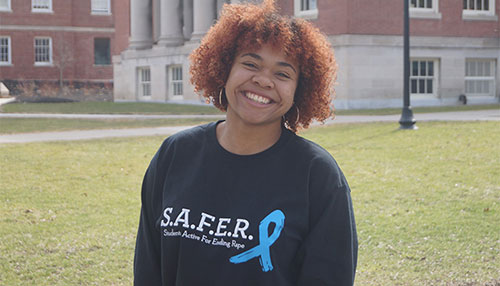 Why Cortland? “I grew up in the Bronx, so I knew about Cortland’s reputation in athletic training. I fell in love with everything once I got here: the clubs, the people ... even the sunsets walking down the hill.” 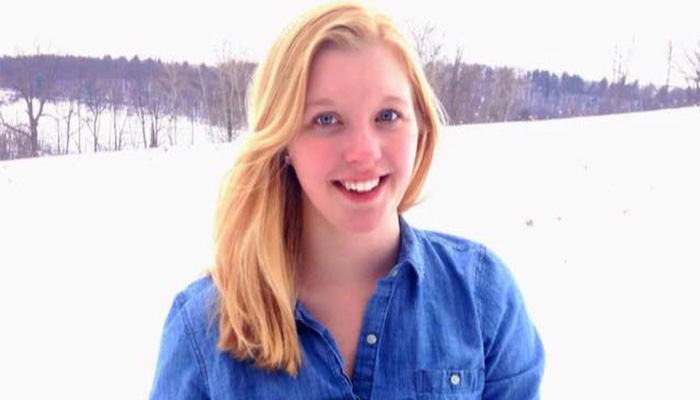 Why Cortland? “I wrote a letter to myself freshman year as part of Adirondack Trail Blazers. I made it my goal to never earn lower than a 4.0 (GPA). It happened. I wanted academic rigor and I wanted balance. I found both here.” 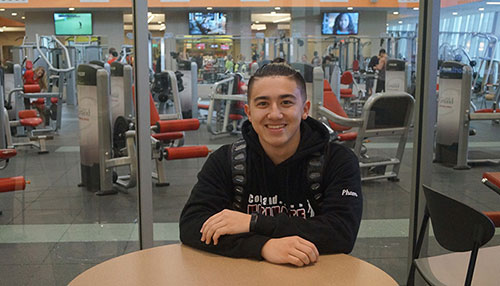 Why Cortland? “I know it sounds corny … Cortland made me a better person. I’m on track to graduate early but I really want to stay the full four years. This is my second home.” 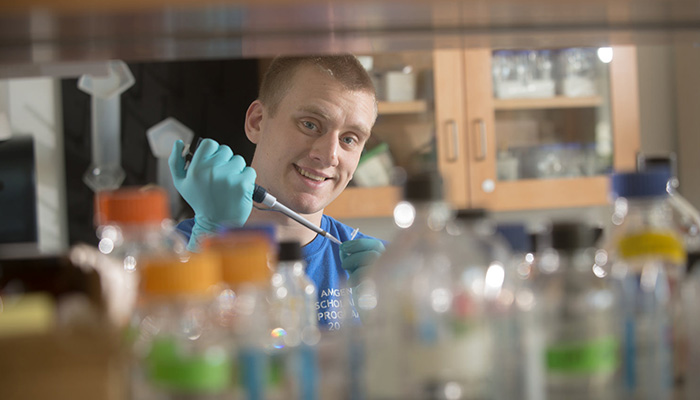 Why Cortland? “Professors are top-notch. They’ll have posted office hours but no one knows them because they’re always there. They want you to pop in, say hi and tell them about your research or a different class.” 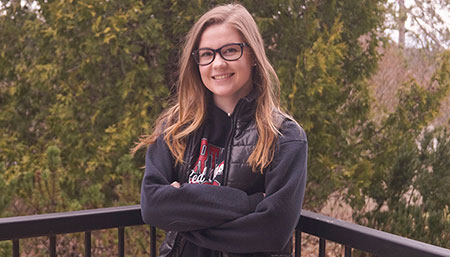 Why Cortland? “The atmosphere. When I stepped on campus, it just felt like college should. I didn’t get that feeling other places.” 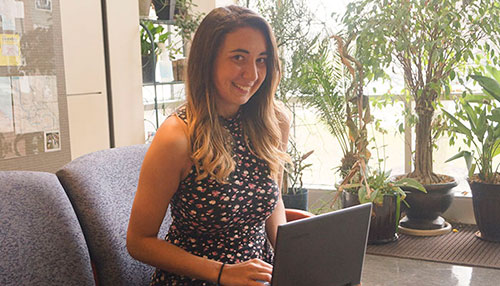 Why Cortland? “For me, it was Cortland’s Urban Recruitment of Educators (C.U.R.E.). No other school has anything like it. It’s this small and intimate program that makes a big impact.” 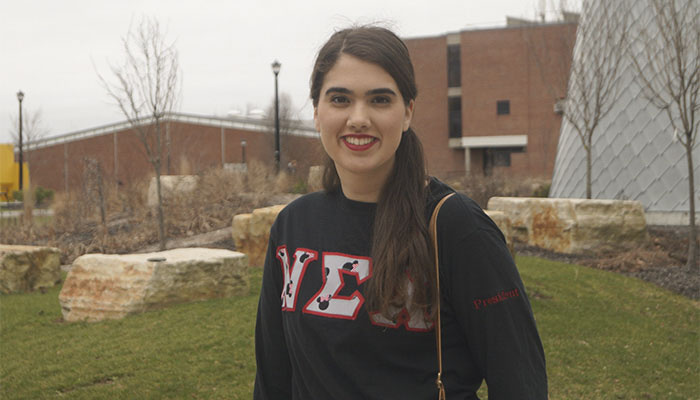 Why Cortland? “Everything is manageable, whether you want to get involved or change your major. I originally wanted to teach science. Now I want to work on nuclear propulsion submarines and move on to teaching after that.” 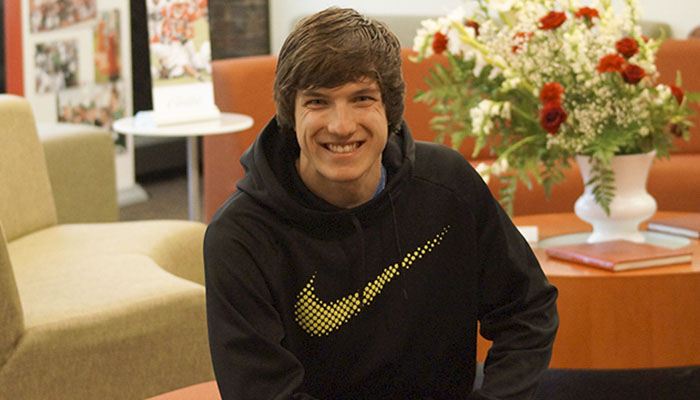 Why Cortland? “I transferred in this year but it feels like I’ve been here longer. I knew I wanted to be somewhere with a good program, where I felt welcomed and I didn’t have to wait to get involved. That was Cortland for me.” 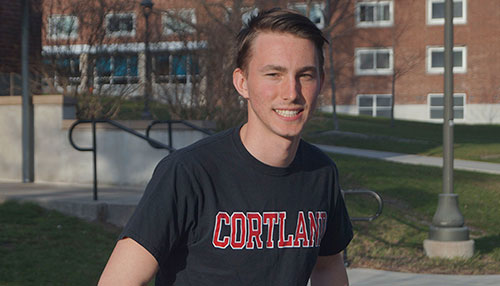 Why Cortland? “My brother went to Cortland so I guess you could say it runs in the family. He had a lot of success here – winning a national title and getting a job right after graduating. I’m hoping to do the same.” 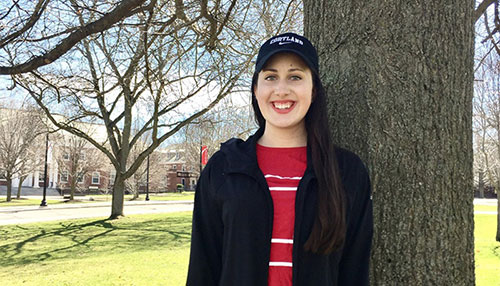 Why Cortland? “Cortland was the last school that I auditioned at. I didn’t feel anything at the others. Cortland just clicked. … And I was right. I’ve been cast in three shows as a freshman. It’s been incredible.” 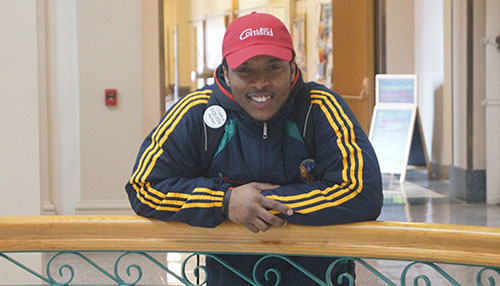 Why Cortland? “I was nervous about meeting people and making friends. It took a little bit of time, but the faculty really helped with my transition. Now I feel like I know people everywhere.” 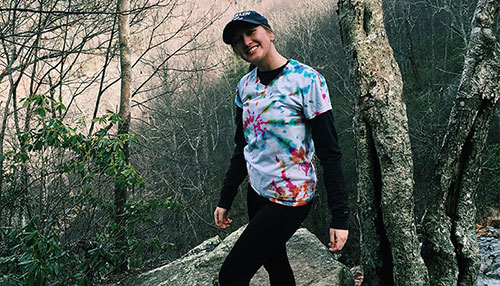 Why Cortland? “My initial decision was based on my major, but Cortland has become so much more. I’ve found a family of friends. And every weekend brings a new adventure. In two weeks, I’m going skydiving.” 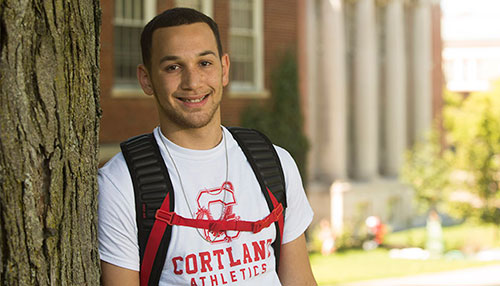 Why Cortland? “It’s an atmosphere where people enjoy challenging themselves. The thing about Cortland is that everybody is on the verge of doing what they want to do. I love the environment. I love the community.” 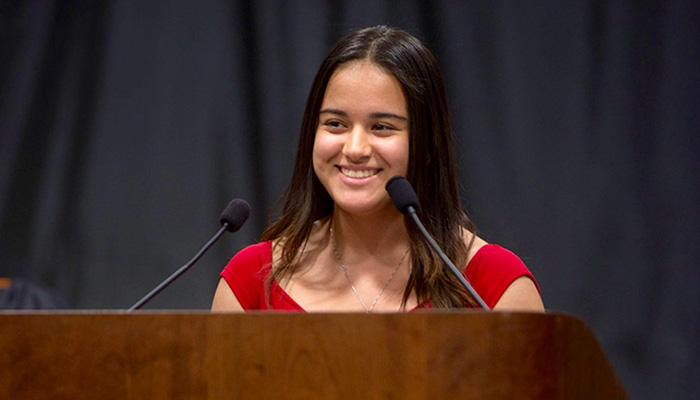 Why Cortland? “College should be about meeting different people and developing new skills and Cortland is the perfect place for that. I found a second family after joining my sorority (Sigma Lambda Upsilon).”

Was there a person, group or experience that made your time at Cortland meaningful? Tag your posts with #WhyChooseCortland on Twitter and Instagram.