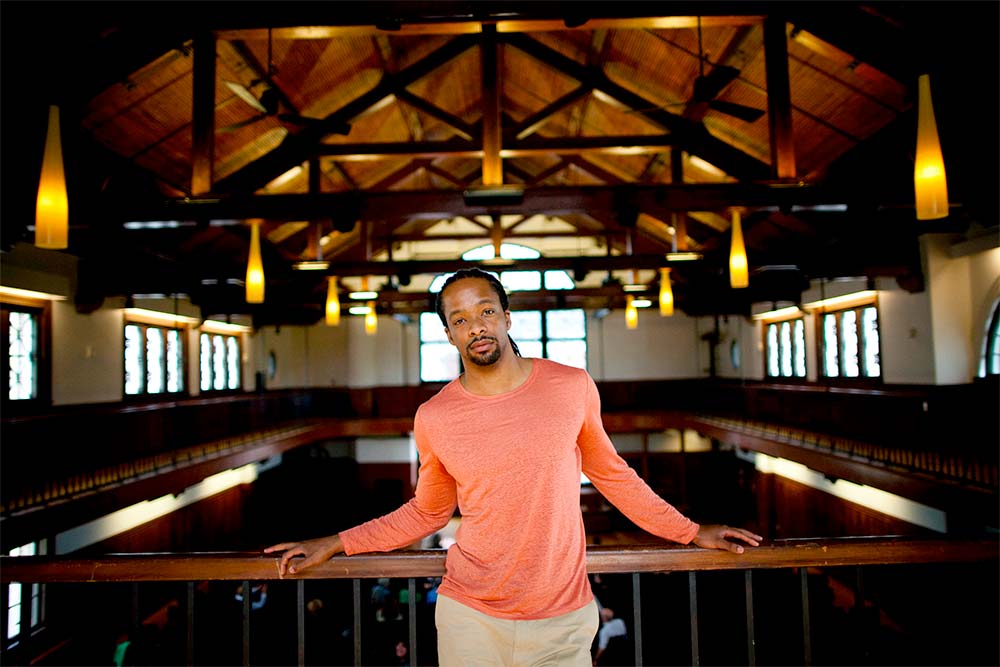 Jericho Brown’s first collection of poetry, Please (New Issues, 2008), won the 2009 American Book Award. His second book, The New Testament (Copper Canyon 2014), won the Anisfield-Wolf Book Award and was named one of the best of the year by Library Journal, Coldfront, and the Academy of American Poets; the collection was also nominated for the NAACP award for poetry and made The Believer’s top 5 Books of the Year.

About Please, Terrance Hayes wrote, “This is the poetry of bloodship: the meaning of family, of love, of sexuality; the resonances of pain and the possibilities of redemption.” Of The New Testament, Craig Morgan Teicher said, in an NPR interview, “What’s most remarkable in these poems is that, while they never stop speaking through gritted teeth, never quite make the choice between hope and fear, they are always beautiful, full of a music that is a cross between the sinuous sentences of Carl Phillips, the forceful descriptions of Mark Doty, and hip rhythms of Terrance Hayes. They show Brown to be a part of a new guard of black and gay writers…unwilling in their writing to confine their identities. These poems offer an unlikely kind of hope: Brown’s ambivalence is evidence of a fragile belief in the possibility of change, of the will that makes change possible.”

Brown is the recipient of the Whiting Writers Award and fellowships from the John Simon Guggenheim Foundation, the National Endowment for the Arts, the Radcliffe Institute at Harvard University, the Bread Loaf Writers’ Conference, and the Krakow Poetry Seminar in Poland; he was a finalist for the Lambda Literary Award, the Thom Gunn Award, and the Hurston Wright Poetry Prize. His poems have appeared in The Nation, The New Yorker, The New Republic, and The Best American Poetry. 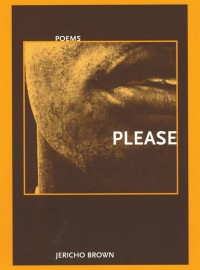 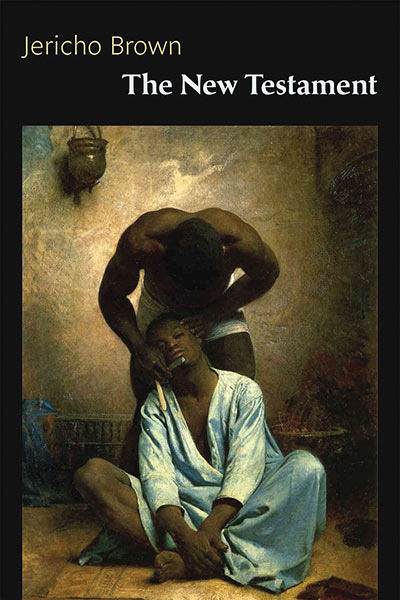