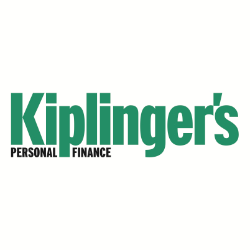 
SUNY Cortland has once again been named one of the top 100 best values in public colleges for 2013 by Kiplinger’s Personal Finance magazine.

“It is extremely gratifying to receive this kind of national recognition for something that all of us here at SUNY Cortland already knows: We provide a world-class education that is accessible to all ambitious students, regardless of their income level,” College President Erik J. Bitterbaum said.

This is SUNY Cortland’s sixth year on the list. The ranking is compiled annually by Kiplinger’s, following a review of approximately 600 four-year public colleges and universities across the country.

The Kiplinger’s ranking follows a similar positive evaluation last fall by the U.S. Department of Education. According to the department’s 2012 Integrated Postsecondary Education Data System (IPEDS) report, SUNY Cortland spends more of its resources on instruction and achieves better retention and graduation rates than a national sampling of similar colleges.

The College also is recognized as a College of Distinction, a select group of national institutions noted for engaged students, excellent teaching, vibrant campuses and successful graduates.

Among the measurements that make SUNY Cortland notable:

Selectivity. Only 41 percent of the students who applied for admission to the College last year were ultimately accepted. The mean grade-point average of incoming freshmen last year was 90.