Praise for History of Wolves:

“An atmospheric, near-gothic coming-of-age novel turns on the dance between predator and prey . . . Fridlund is an assured writer . . . The novel has a tinge of fairy tale, wavering on the blur between good and evil, thought and action. But the sharp consequences for its characters make it singe and sing—a literary tour de force.”

“The writing is beautiful . . . a triumph of tone and attitude. Lovers of character-driven literary fiction will embrace this.”

“So delicately calibrated and precisely beautiful that one might not immediately sense the sledgehammer of pain building inside this book. And I mean that in the best way. What powerful tension and depth this provides! I’m so excited for readers to encounter the talent and roiling intelligence of Emily Fridlund.”

“[A] stellar debut . . . A sense of foreboding subtly permeates the story . . . [the] wordsmithing is fantastic, rife with vivid turns of phrase. Fridlund has elegantly crafted a striking protagonist whose dark leanings cap off the tragedy at the heart of this book, which is moving and disturbing, and which will stay with the reader.” 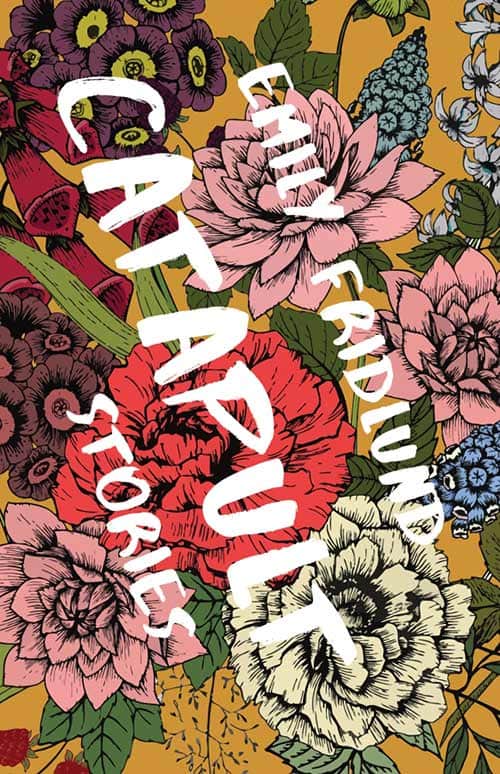 "Eleven stories of misshapen families and broken friendships disturb and unsettle. Fridlund follows History of Wolves (2017), her marvelous and preternaturally accomplished first novel, with a collection of jarring and polished short fiction. The craft is evident in the perfect titles and the observational acuity of the sentences. . . .Her stories evoke Flannery O'Connor's masterly way with grotesquery but deviate in Fridlund's contempt for faith. Bracing, often brilliant stories deliver a shock to the routine narratives we tell."

"Here comes a powerhouse of a first story collection notable for its temerity and its skilled combination of humor and insight. Awarded the Mary McCarthy Prize in Short Fiction by Ben Marcus (who praised its 'piercing' wisdom and 'destabilizing insight'), this is — seriously — a laugh-out-loud collection as wise as it is funny. "

"This powerhouse of a first collection . . . is notable for its deft mix of humor and insight. "

“Eleven brilliant short stories showcase childhood, adolescence, marriage, and families, and how the appearances of these events and relationships in life can hide the strangeness and emptiness that pervade beneath the surface. . . . Fridlund unpacks these situations with such thoughtful diction and complex characters that her subdued and controlled language sets what is unsaid at the fore, unveiling hope, despair, and the paradoxes that are often ignored in such close relationships. Fridlund’s intelligent and conversational voice impressively manipulates the emotional atmosphere of her stories.”

“Fridlund’s ability to conjure humor in the darkest moments is clear in her blending of sitcom set-ups with bleak undercurrents. Her breathtaking prose and sly expressions make for compulsive reading.”