R. Bruce Mattingly attended the University of Louisville, where he received a B.S. in applied science in 1980 and a Master of Engineering degree in 1982. He completed his Ph.D. in applied mathematics at North Carolina State University in 1988. He taught for 11 years at Youngstown State University, where he also served for four years as assistant to the dean in the College of Arts and Sciences. In 1999, he joined the Mathematics Department at SUNY Cortland. He chaired that department from 1999 to 2008, when he was appointed interim dean of the School of Arts and Sciences. In January 2010, after a national search, he was named dean. His research interests include Markov chains, matrix theory and scientific computing.

Vincent DeTuri earned his BA in chemistry from the University of San Diego and a PhD in chemical physics from the University of Nevada, Reno. He comes to us from Ithaca College, where he has held several administrative positions, including three years as the Director of the Integrative Core Curriculum, two years as the Assessment Coordinator for the School of Humanities and Sciences, and eight years as chair of the Department of Chemistry.

Mary McGuire received her Master of Public Administration and PhD in Political Science from Syracuse University. Before joining the dean’s office, she served as director of the SUNY Cortland Institute for Civic Engagement. She coordinates the B.S. in Public Administration program in the Political Science Department and the department’s internships. 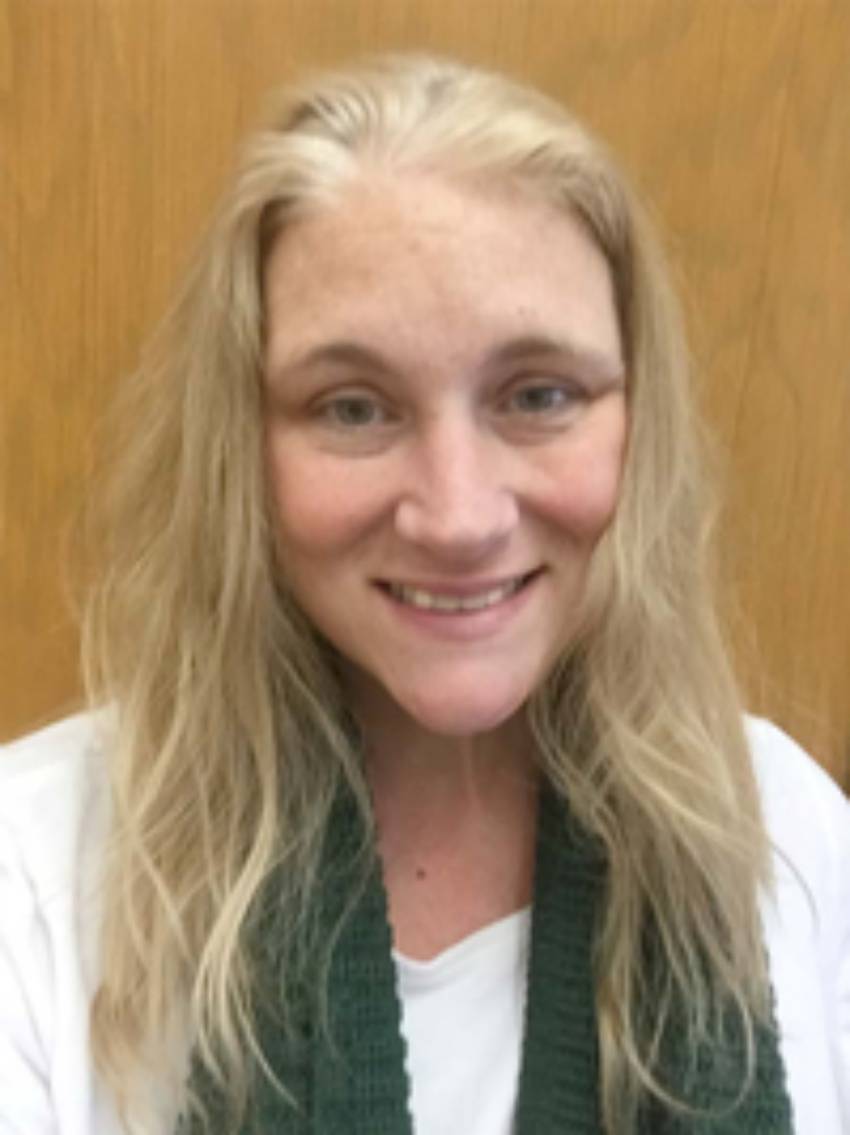 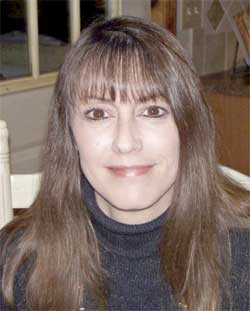