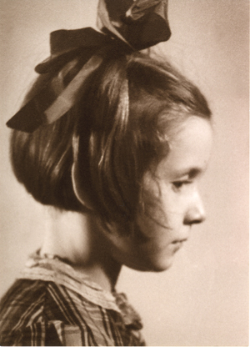 
Holocaust survivor and author Marion Blumenthal Lazan will share the unforgettable story of her family’s escape from Nazi-controlled Germany on Tuesday, Oct. 19, at SUNY Cortland.

Beginning at 7 p.m. in the Corey Union Function Room, Blumenthal Lazan will offer her story of horror and hardship but also of courage, hope and the will to survive. A reception will follow.

Presented by the Campus Artists and Lecture Series (CALS), admission is free for all students of college age and children 10 and under. General admission is $5. Copies of her book, with her inscription, will be available for purchase.

Tickets may be obtained through the Campus Activities and Corey Union Office, Corey Union Room 406, or at the door one hour prior to the performance. For more information on tickets, call (607) 753-5574.

Blumenthal Lazan’s memoir, Four Perfect Pebbles, A Holocaust Story, co-authored with Lila Perl, relates how, following Adolph Hitler’s rise to power, she and her parents and brother were trapped in Nazi Germany. They eventually made their way to Holland, but soon the Nazis occupied the country. For the next six-and-a-half years, the Blumenthals were forced to live in refugee, transit and prison camps that included Westerbork in Holland and the notorious Bergen-Belsen in Germany.

It took three more years of struggle and waiting before the Blumenthal Lazan family obtained the necessary papers and boarded ship for the U.S. More information about Blumenthal Lazan is available at her website, www.fourperfectpebbles.com.