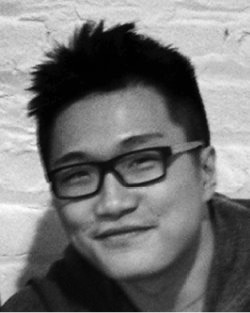 Ethan Young is an illustrator, graphic novelist, and the author of Nanjing: The Burning City (2015, Dark Horse Comics). Nanjing delves into World War II’s forgotten tragedy, the devastating Japanese invasion of Nanjing, and in beautiful black-and-white illustrations, it tells a heart-wrenching tale of war, loss, and defiance. Nanjing: The Burning City was featured as an Honorable Mention in Publisher Weekly’s “Best Graphic Novels” of 2015, and it was acknowledged on “Best of 2015” lists by GQ Magazine, Paste Magazine, Mental Floss, and Den of Geeks. Young was born in 1983 in NYC to Chinese immigrant parents. The youngest of 3 sons, he took to drawing at the age of 3. After attending the School of Visual Arts for one semester, Young left to pursue an illustration career. His first graphic novel, Tails: Life in Progress, was named Best Graphic Novel during the 2007 Independent Publishers Book Awards. His other works include Comic Book Tattoo, Wonderlost, and A Piggy's Tale. In addition to comic book work, Young is also a prolific freelance illustrator. 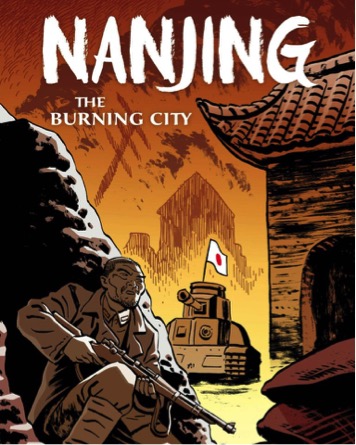