Billed as "the biggest little game in the nation" by Sports Illustrated, the annual Cortland-Ithaca football contest has been one of the top draws in NCAA Division III football for decades and a Cortland tradition for more than half a century.

Cortland’s football team battled back to pull within a field goal in the fourth quarter, but Ithaca scored two touchdowns to claim the 63rd Cortaca Jug game, 34-17, in front of 40,232 fans at Yankee Stadium. 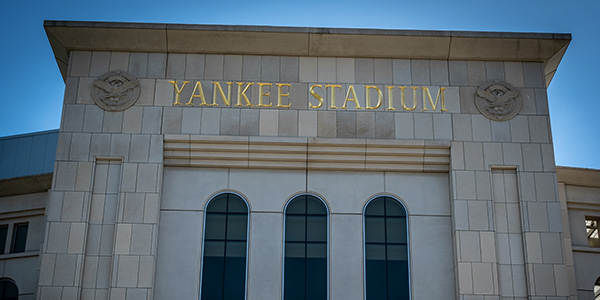 All tickets are electronic and mobile presentation will be the sole method of entry. Student and employee tickets were sold during a one-week campus sale in the Fall 2022 semester. 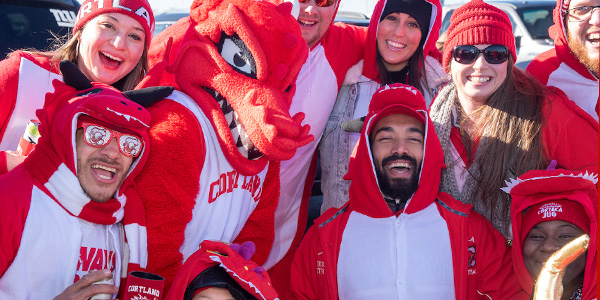 Cortaca Jug 2022 information for alumni is available on Red Dragon Network, including a weekend full of events throughout New York City and a SUNY Cortland group rate for hotel rooms.

Several Cortaca-related student events take place on campus in the week leading up to the game including a pep rally and indoor carnival. The game also will broadcast on campus.

The Cortaca Jug football game is the only Division III rivalry to eclipse 40,000 fans: