It’s Been a Marvelous 99 Years for Malvie Cook ’38 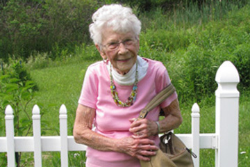 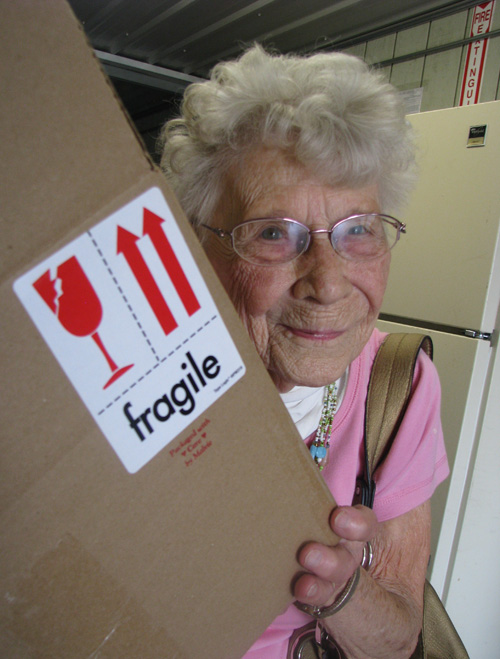 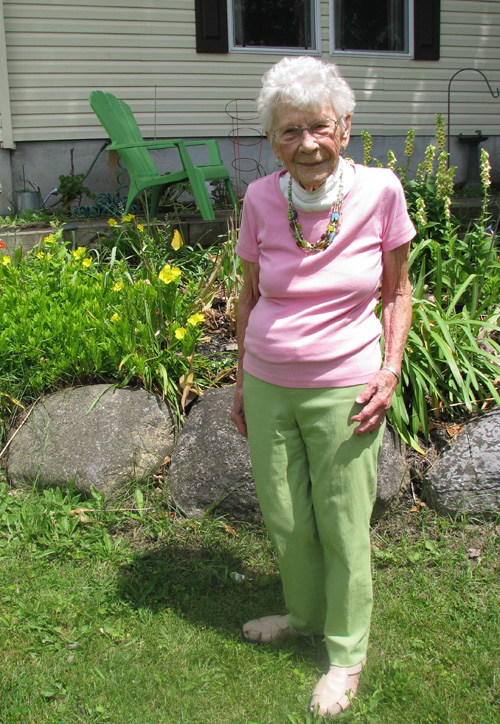