Myriam Gurba is the author of the memoir Mean, a New York Times editors’ choice. Her essays and criticism have appeared in the Paris Review, TIME, the Believer, and Harper's Bazaar. She serves as editor-in-chief of Tasteful Rude, a magazine of criticism and commentary. Along with Roberto Lovato and David Bowles, she co-founded Dignidad Literaria, a grassroots literary organization that seeks to revolutionize publishing. 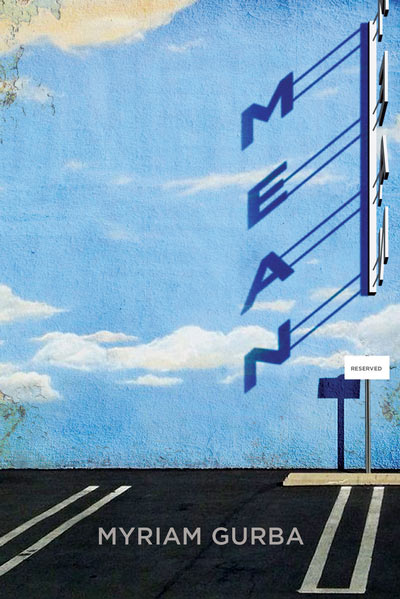