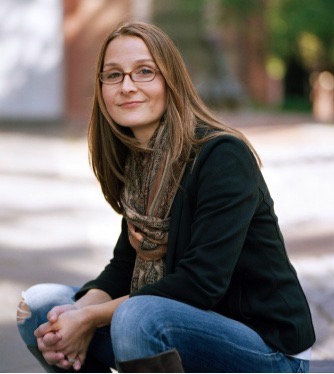 Eleanor Henderson was born in Greece, grew up in Florida, and attended Middlebury College and the University of Virginia, where she received her MFA in 2005. Her debut novel Ten Thousand Saints was named one of the 10 Best Books of 2011 by The New York Times and a finalist for the Art Seidenbaum Award for First Fiction from The Los Angeles Times. Her short stories have appeared in Agni, North American Review, Ninth Letter, Columbia, Salon, and The Best American Short Stories. Her nonfiction has appeared in The New York Times, The Wall Street Journal, All Things Considered, Poets & Writers, and The Virginia Quarterly Review. An associate professor at Ithaca College, she lives in Ithaca, New York, with her husband and two sons. With Anna Solomon she is also co-editor of Labor Day: True Birth Stories by Today’s Best Women Writers (FSG, 2014). She is at work on her second novel, The Twelve-Mile Straight, which will be published by Ecco. 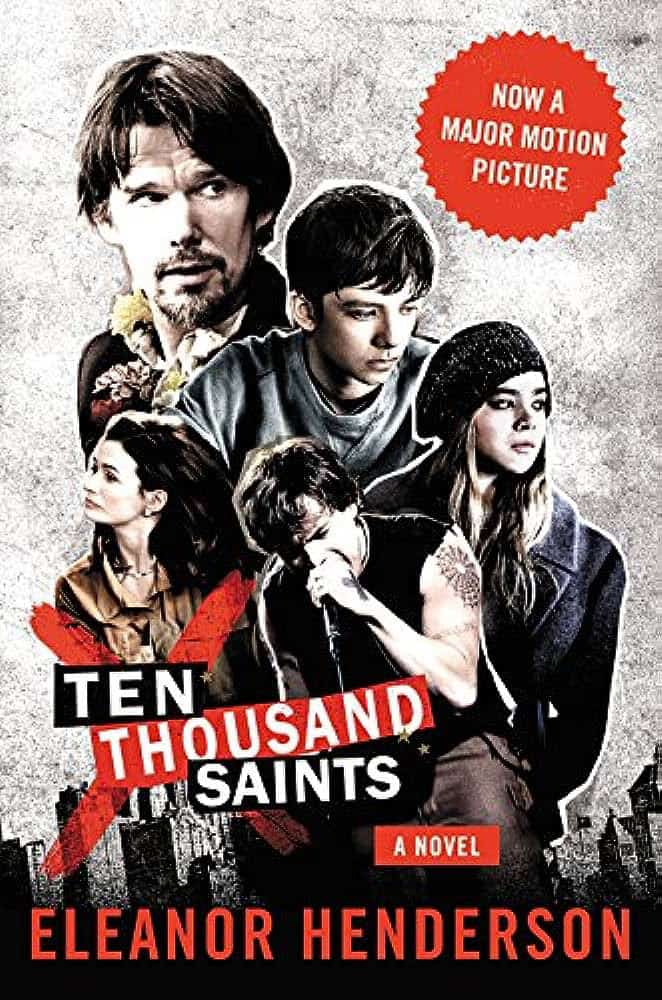