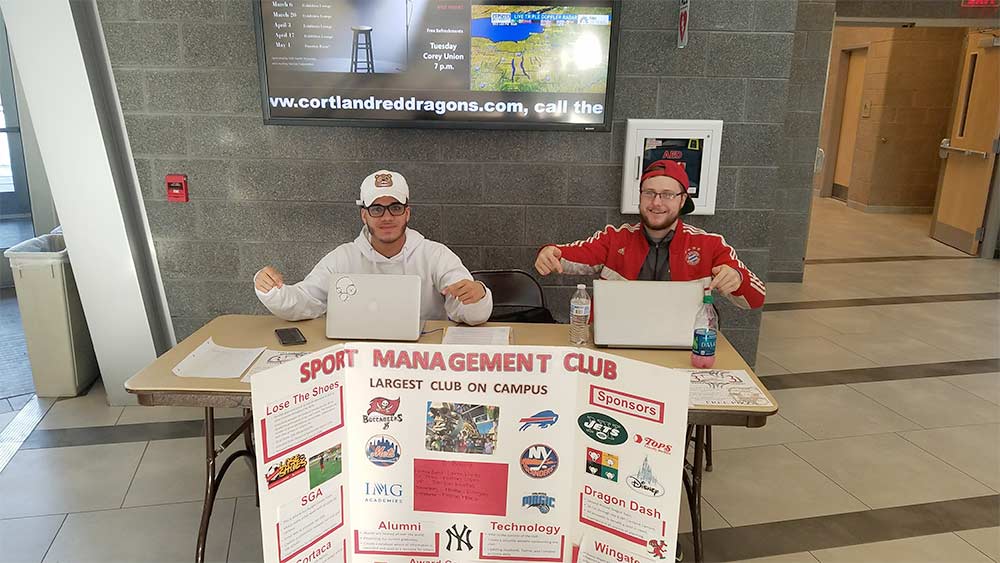 The Management Club at the State University of New York College at Cortland is comprised of sport management majors and minors and is the largest student-run club on campus. Supported by the Cortland Student Government Association, the Cortland Management Club provides students with unique opportunities to work at and run sports-related events, travel on educational field trips to sports venues, hear from guest speakers who work in the business and gain additional valuable industry experience with their peers.

The Cortland Management Club runs numerous campus-wide events during the academic year. In the these events have included eSports tournaments, 3 vs. 3 basketball tournaments, dodgeball tournaments, raffle nights, and the annual end-of-the-year awards ceremony. 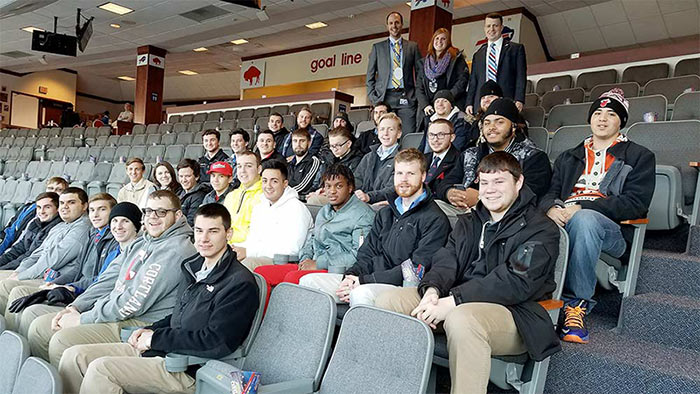 lub members have traveled to New York, Buffalo, Boston, Toronto, Syracuse, and Cooperstown for behind-the-scenes tours of facilities. To encourage and provide students an opportunity to interact in a social environment, the club hosts guest speakers from the department advisory board, Cortland alumni, and professionals within the industry. 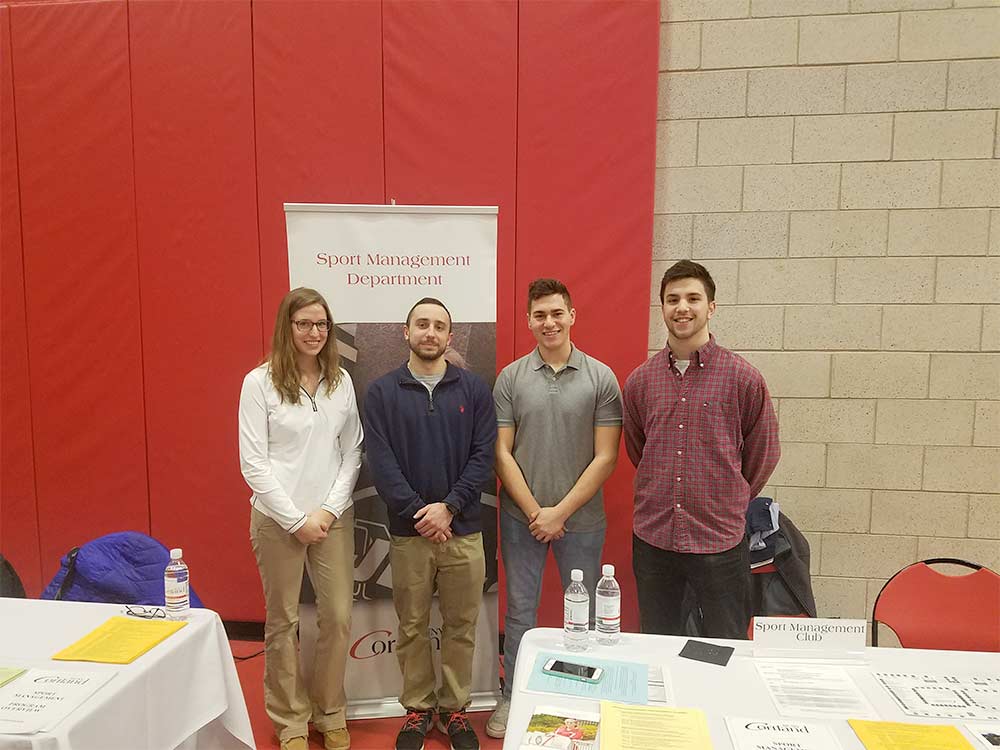 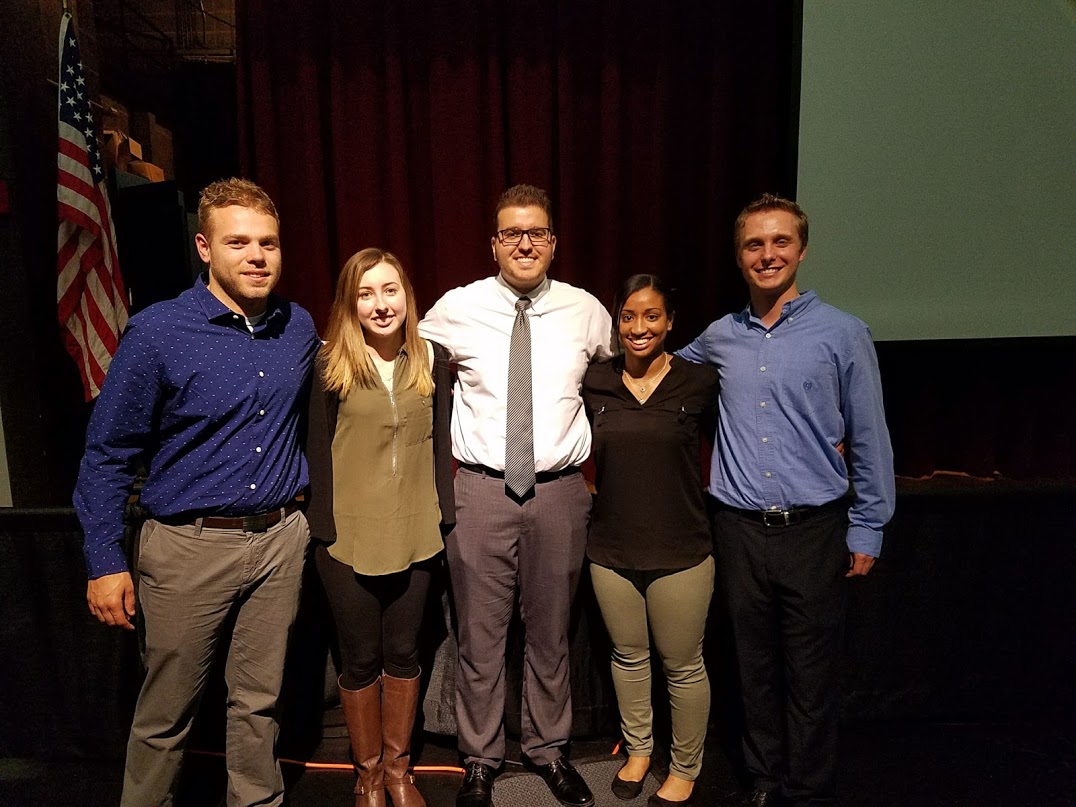 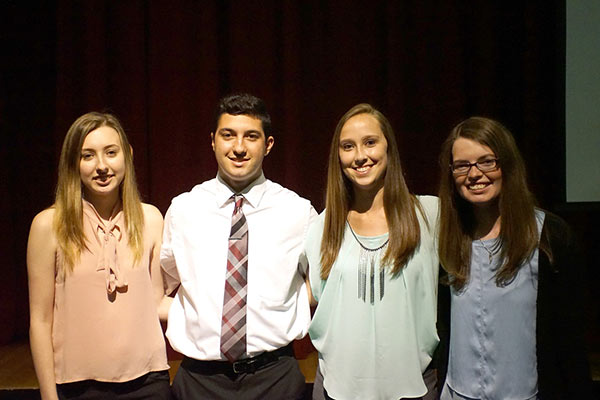