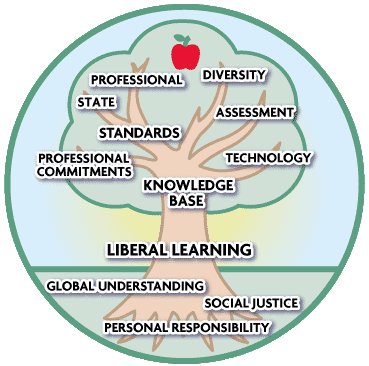 SUNY Cortland has a long and rich tradition as a teachers' college. The institution was originally established in 1868 as a Normal School, becoming a State Teachers' College with four-year programs in 1941, and officially joining the SUNY system in 1948. In 1961, Cortland was renamed as the State University of New York College at Cortland, assuming a new role as a college of arts and sciences with liberal arts programs introduced in 1963. Now, Cortland is characterized as a state-assisted public institution awarding baccalaureate and master's degrees as well as post-master's Certificates of Advanced Studies in education and arts and sciences. Today, SUNY Cortland graduates the largest number of teacher certification candidates in New York State and consistently ranks among the top fifteen institutions in the country in this respect, ahead of much larger institutions such as Texas A&M, Ohio State University and the Pennsylvania State University.

The College is organized into the School of Arts and Sciences, the School of Education and the School of Professional Studies, with teacher education programs housed in all three schools. The School of Education was created on July 1, 2003 by splitting the former School of Professional Studies, in order to provide a structure that more adequately supported and promoted the College's largest teacher preparation programs. In July, 2009 a new administrative position of Assistant Provost for Teacher Education was created, with appointment to that position in 2010, reflecting the College's viewpoint that the entire institution and the entire faculty share responsibility for preparing future educators.

The Provost and Vice President for Academic Affairs oversees all curriculum in the College and in this capacity, he serves as the official Unit Head of the Professional Education Unit. He has delegated the day-to-day operation of the unit to the Assistant Provost for Teacher Education. Overall, SUNY Cortland has 48 teacher education programs, with these programs collectively making up the professional education unit.