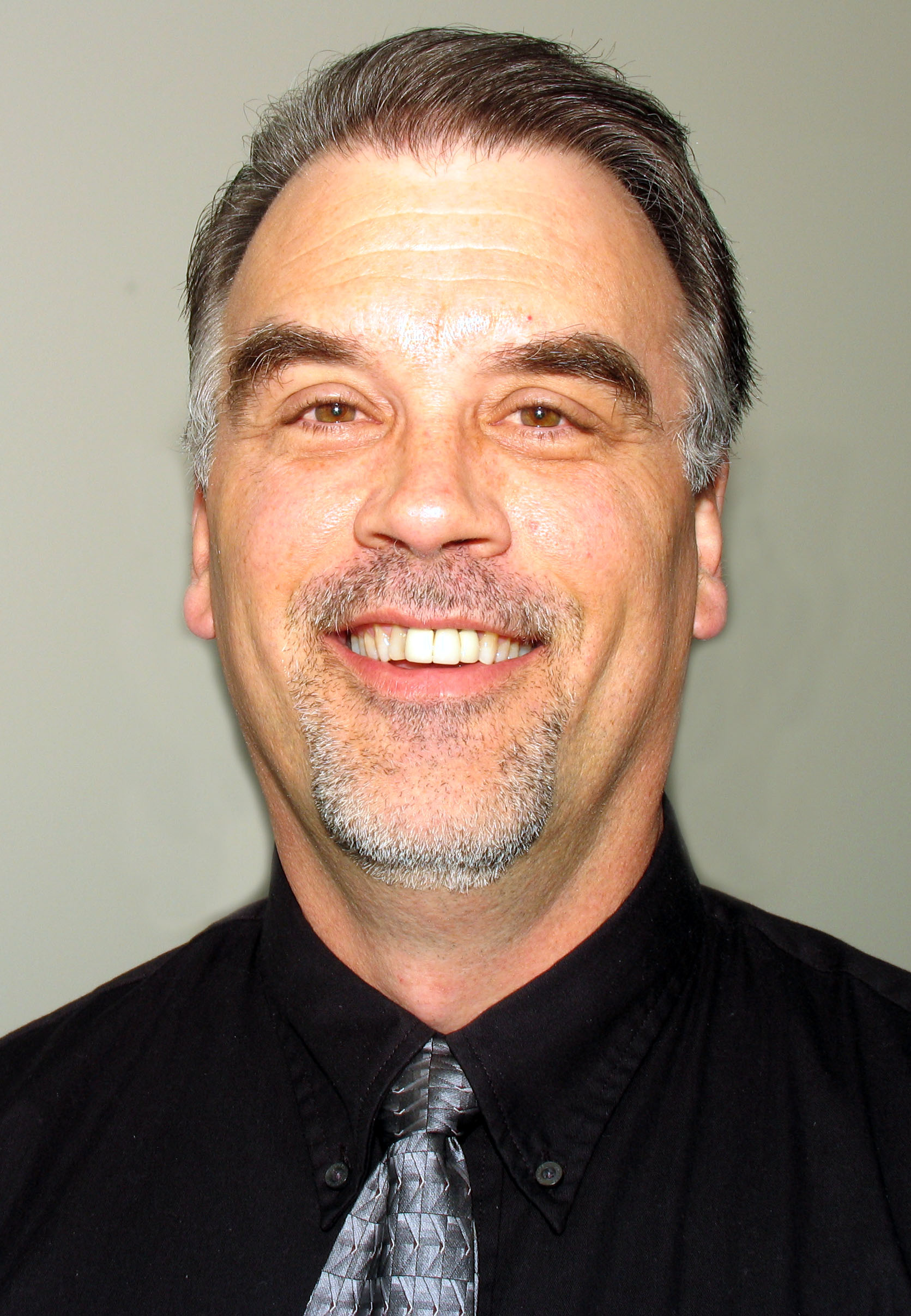 “Bridge units” sound like something that would be studied by a mechanical engineer, not a sociologist.   But the bridge units that Herb Haines is interested in aren’t parts of structures spanning  rivers or canyons.  They’re parts of social movements like antiwar campaigns, right-to-life crusades, and the movements to reform drug policy reform and abolish capital punishment.   And they may have a lot to do with whether those movement succeed or fail.

“Most people my age remember a group called Vietnam Veterans Against the War, which played an important part in ending American military involvement in Southeast Asia.  Before V.V.A.W., many Americans were reluctant to identify with the peace movement, because they associated it with long-haired hippies and student radicals.  But suddenly there were large numbers of combat veterans back from Vietnam, actual soldiers who had fought in that war, saying it was wrong and that the U.S. should get out.  Even though these vets usually dressed and wore their hair in the countercultural style of the time, their combat experience gave them credibility that other protesters – people like me – didn’t have.  V.V.A.W. was able to link the peace movement with the respected image of the soldier, and to counteract and contradict many of the criticisms hurled against the protesters.  This is precisely what movement bridge units are all about.  They can change the chemistry of a movement either by undermining the negative stereotypes that opponents of the ‘host movement’ use to discredit it or by bridging opposing sides of an issue.”

In his current work, Haines is interviewing members of bridge units in three current social movements: law enforcement officials who oppose the war on drugs, murder victims’ families who work to abolish the death penalty, and self-described feminists who oppose abortion.  Like the antiwar veterans of the 1960s and 70s, they bring an  important new dimension to their host movements and often change the political dynamics of the issues they address.  On the other hand, they are often treated as traitors by other cops, feminists or, in the case of murder victims’ families, even by some of their own relatives.  They face intense pressure to keep silent, and sometimes they coexist awkwardly with other activists who come from different backgrounds.

Haines’ research on movement bridge units draws upon nearly twenty-five years of experience studying American social movements.   Even though it involves complicated theoretical models known mostly to specialists, each of the earlier studies that led him to investigate these groups was inspired by his classroom conversations with undergraduate students.  “For me,” he says, “the classroom has always been sort of a nursery of research ideas.  Students constantly make me think about new things, or to think about old topics in new ways.”

For example, the hypothesis for his doctoral dissertation came to him while teaching an introductory sociology course during his graduate school days at the University of Kansas.  In learning about race relations, some of his students were having difficulty understanding why it took so long for African-Americans to achieve certain basic freedoms like the right to vote or to eat lunch at a restaurant of their own choosing.  Reminding them that ideas we now take for granted were once considered quite radical, Haines began thinking about how public acceptance of such ideas might be accelerated when even more extreme goals or movement tactics come along.  Maybe, new “radical flanks” make yesterday’s radicals seem tame by comparison, and thus more reasonable.  In his dissertation, he devised  ways to show that this was an important factor in the trajectories of the civil rights and black power movements in the 1950s and 1960s.  The dissertation was named best of the year by K.U., and was ultimately published by the University of Tennessee Press and named an outstanding book by Gustavus Myers Center for the Study of Human Rights in the United States.  Haines’ concept of  “radical flank effects” soon became a staple in the theoretical literature on social movements. 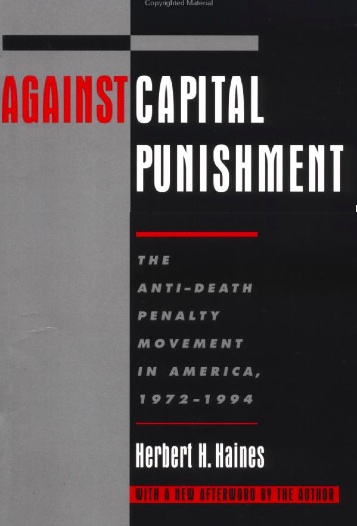 Similarly, the idea to write a book about the anti-death penalty movement (Against Capital Punishment , Oxford University Press, 1996, 1999), was also born in the classroom.  This time it happened at Cortland, in Haines’ Sociology of Violence course, and it allowed him to combine his twin interests in social movements and crime policy.  With the second of his three National Science Foundation grants, he spent two years interviewing key opponents of capital punishment from coast to coast and analyzing thousands of pages of documents at the headquarters of Amnesty International, the American Civil Liberties Union, and the National Coalition to Abolish the Death Penalty.  Among the people he came to know were the founders of Murder Victims’ Families for Reconciliation, who were just beginning to build one of the movement bridge units that are the focus of his current efforts.  Against Capital Punishment has been well-received by scholars and activists in both the U.S. and Europe.  His thoughts on the death penalty have been sought by the Los Angeles Times, the Philadelphia Inquirer, Congressional Quarterly Researcher and other publications, and he has been invited to speak on the subject at conferences across New York and in Washington, DC.

A few years later, the magical teaching-research connection struck again.  Haines was intrigued by his criminology students’ fascination with drug legalization proposals, and he realized that the growing drug policy reform movement had been virtually ignored by social scientists up to that point.  The National Science Foundation provided funding again, and he was back in the field with tape recorder and notebook in hand, meeting with activists and officials at conferences, board meetings, and organizational headquarters in New York, Washington, and elsewhere. 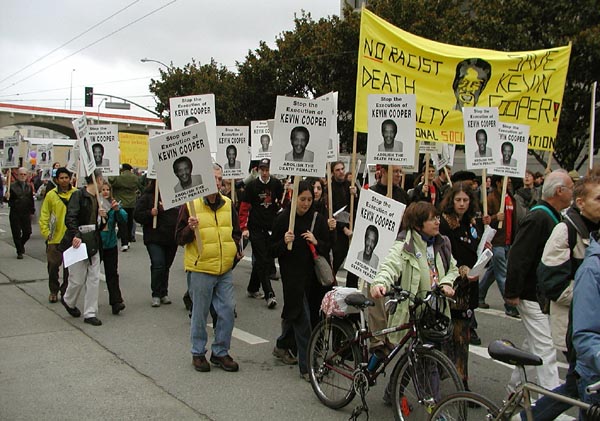 Again, the timing was fortunate; another bridge unit happened to be in the formation stages, a group called “Law Enforcement Against Prohibition” that consists mostly of retired police, prosecutors and judges who have concluded that current anti-drug strategies much be changed.

“The type of research that I do is very time- and labor-intensive.  It requires building relationships based on trust, and it involves qualitative data that are voluminous and somewhat difficult to get.  And in designing my projects, I’ve tended to bite off every bit as much as I can chew.  If I’d had more sense, I probably would have done studies with titles like ‘Civil Rights Groups in Jackson County, Missouri,’ or ‘The Battle over the Death Penalty in New York, 1976 - 1995.’  But no, I’ve had the habit of focusing my attention at the national level.  I’ve been happy with the results, but sometimes I wonder if I have latent masochistic tendencies of some sort.”

One reason that Haines is happy with the results is that his work has usually come full circle from its origins in the classroom, to the field, then back to the classroom in the form of new courses.  “Many of my students may not care that much that I’ve gotten fairly large (by social science standards) NSF grants to do studies of the politics of the death penalty or drug control or that I’m ‘the radical flank effects guy.’  But they do care that I offer full-semester courses on capital punishment and drug control, and they find those courses to be really interesting.  Once a freshman sociology major asked me why it’s so important for professors to do research.   My response to him was ‘Take my Social Movements course next semester – I can show you better than I can tell you!’”